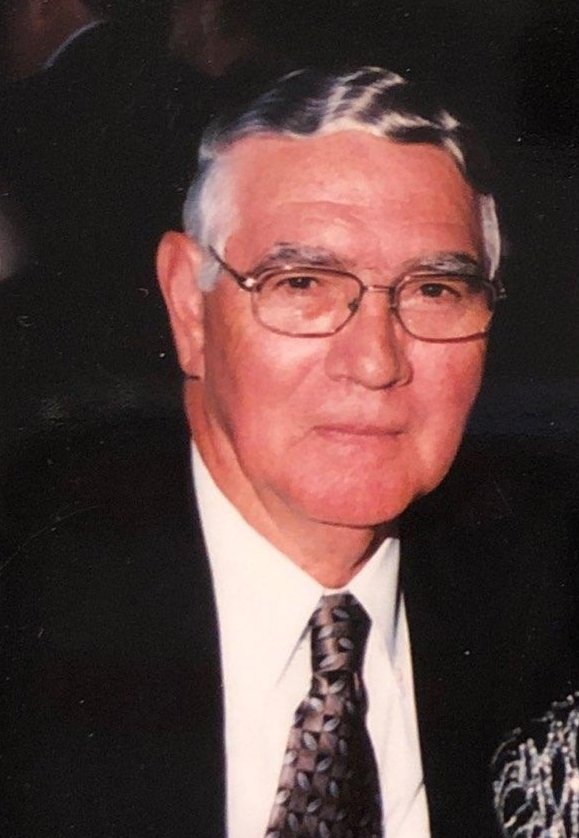 Funeral services will be held 10:00 A.M. Wednesday, April 3, 2019, at Peniel Baptist Church with Reverend Kenneth Hale and Reverend Donald Moore officiating. Interment will follow in the church cemetery, Holman Funeral Home and Cremations of Ozark directing. The family will receive friends at the funeral home in Ozark Tuesday evening from 5:00 P.M. until 7:00 P.M., otherwise at their residence in Skipperville.  Serving as pallbearers will be:  Jim Zorn, Joe Houston, Boyd Deal, Terry Spivey, Ricky Herring and Allen Helms.

Mr. Davis was born in Skipperville, Alabama on June 4, 1934,  the only child of the late Porter B. Davis and Minnie Hagler Davis.  He attended Dale County High School in Ozark, Alabama before serving his country in the United States Navy from 1953 until 1957. Returning home, he was engaged in the Agricultural, Forestry and Wildlife fields, while also being employed with Civil Service at Fort Rucker, Alabama as an Aircraft Inspector monitoring the contractors for the United States Government, retiring in June 1988.  He was active in Alabama Farmers Federation at the County and State level, Treasure Forest, Dale County and Alabama Cattlemen Associations. But his greatest love was his “Peniel Baptist Church” where he was a member since 1950 and an active member since returning from his four years in the Navy in 1957. He served as a Deacon, Church Clerk, Chair of the Building and Grounds and Cemetery Committees.

To send flowers to the family or plant a tree in memory of Wayne Davis, please visit Tribute Store
Tuesday
2
April

Share Your Memory of
Wayne
Upload Your Memory View All Memories
Be the first to upload a memory!
Share A Memory
Send Flowers