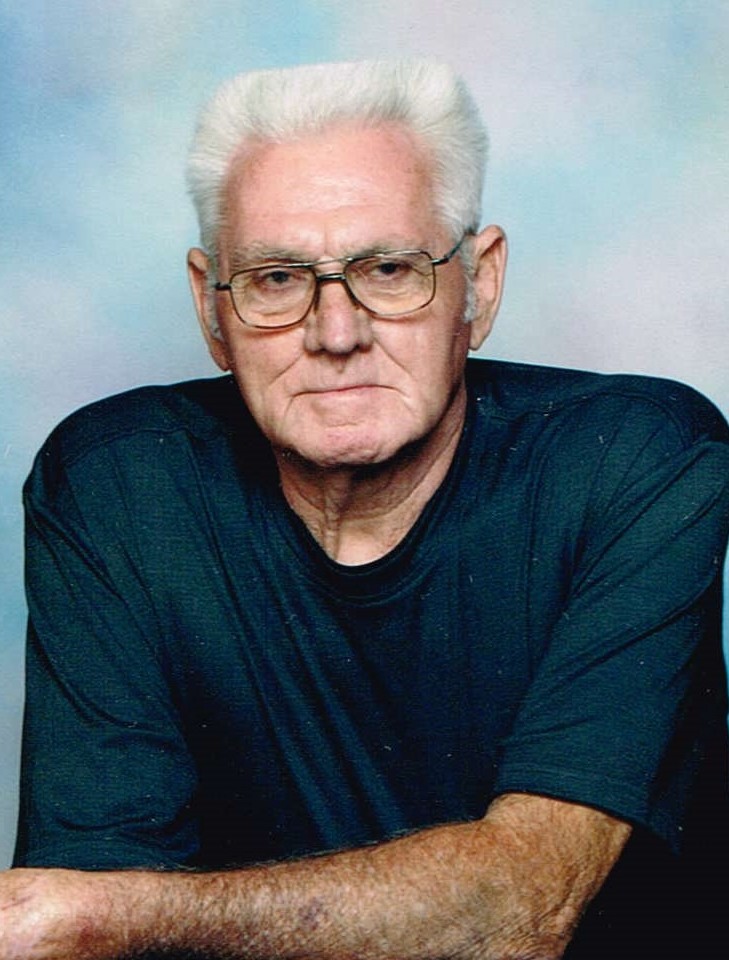 Funeral services will be  11:00 A.M. Wednesday, July 3, 2019,   in the Chapel of Holman Funeral Home and Cremations in Ozark with Pastor Greg Doss officiating.  Interment will follow in Woodlawn Memory Gardens with Full Military Honors, Holman Funeral Home and Cremations of Ozark directing.  The family will receive friends at the funeral home in Ozark from 9:30 A.M. until service time.

Mr. Bowman was born December 29, 1937 in Ozark, Alabama to the late Loonie Marvin and Artie Bowman.  He served as a mechanic in the Alabama National Guard, obtaining the rank of Staff Sergeant.  He was deployed with the 1st  of  131st  Armor to Fort Irwin, California. Jesse was known as a prolific fisherman with over 30 years of experience, winning many fishing tournaments, including the Amateur Division of the North American Crappie Association tournament in 2002 at Lake Eufaula, Alabama.  Later in life, he operated a fishing guide service for local aspiring fisherman.  He is preceded in death by his parents, Loonie Marvin and Artie Strickland; his brother, Marvin Bowman, Jr.; his step-father, Dan Strickland; his daughter-in-law, Sylvia Bowman; and his grandson, Samuel Grayson Walker.

Flowers will be accepted.

To send flowers to the family or plant a tree in memory of Jesse Bowman, please visit Tribute Store
Wednesday
3
July

Share Your Memory of
Jesse
Upload Your Memory View All Memories
Be the first to upload a memory!
Share A Memory
Send Flowers