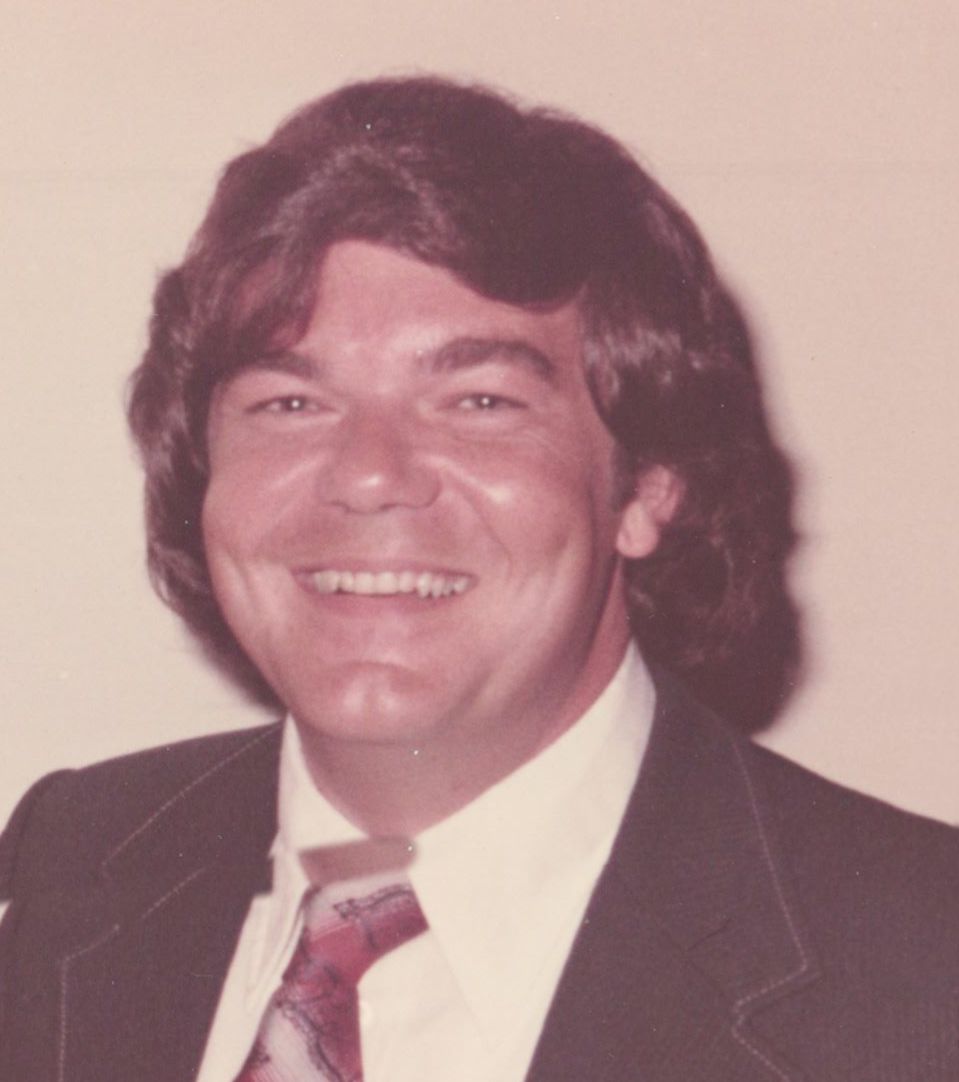 A gathering in memory of Mr. Novak will be held 1:00 P.M. Saturday, August 24, 2019, in Westview Memorial Cemetery, Holman Funeral Home and Cremations of Ozark directing.

Mr. Novak was born July 30, 1947 in Ozark, Alabama to the late Thomas Edward Novak and Etta Claire Brackin Novak. Walter was a Boy Scout and achieved the highest rank attainable of Eagle Scout.  He was a 1965 graduate of Carroll High School in Ozark. He attended Tulane University, Auburn University, and received a Bachelor’s Degree in Computer Informational Sciences from Troy University.  Walter was a home building contractor for several years, building homes in Ozark and Dothan.   He was an avid golfer until having a stroke in 1990. He was proud of building the back nine on the golf course at the Ozark Country Club. In addition to his parents, he was preceded in death by his brother-in-law, Norman Lewis.