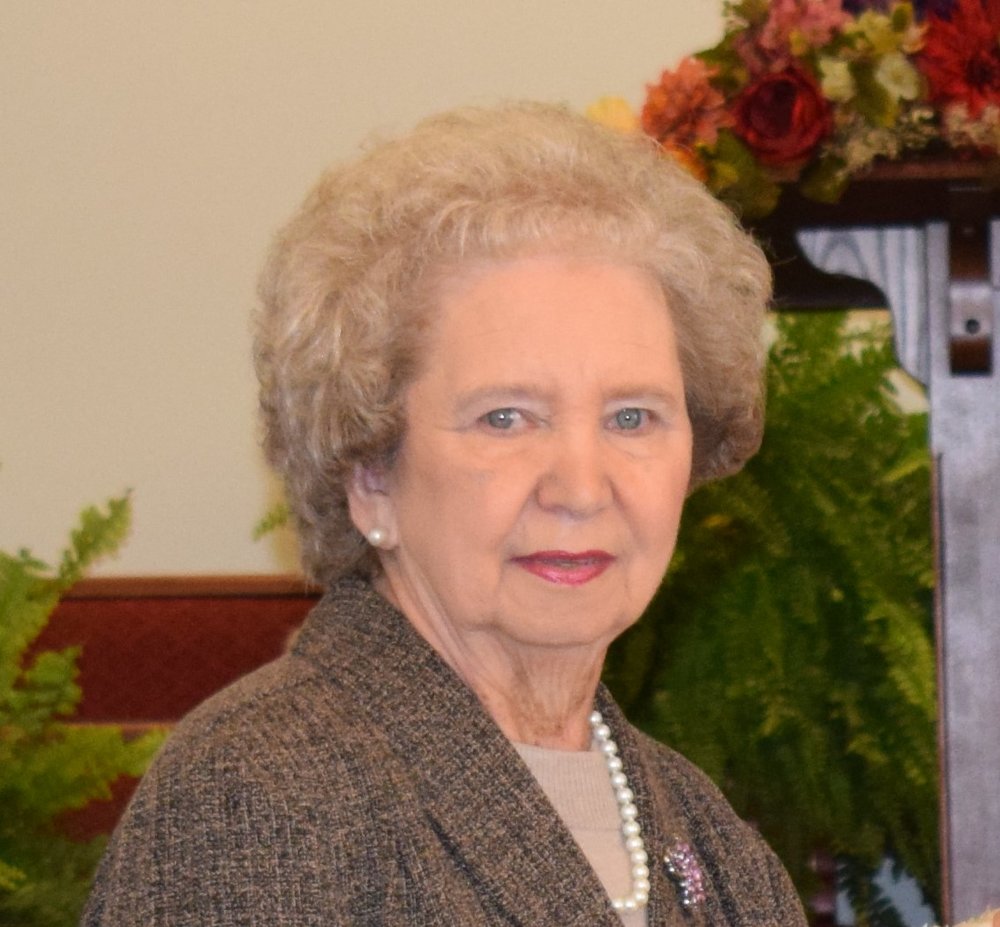 Mrs. Shirley “Inez” Welcher McCain, died Saturday, September 14, 2019, at the home of her daughter and son-in-law in Skipperville.

Inez was born on May 16, 1946, in Alexander City, Al to William Luther and Ina Belle Welcher. On September 6, 1964, she married her high school sweetheart, Freddie L McCain with whom she raised a family. She stood by Freddie while he served in the United States Air Force during the Vietnam War. She supported and pushed him into receiving his college degree from Troy State. Most importantly though, she served with Freddie in their life of ministry. Over the course of their 46 years of ministry, Inez moved to 3 different states and helped serve 9 different congregations helping to spread God’s love as a “Preacher’s Wife.” She was a member of the United Methodist Women (UMW). She has faithfully taught Sunday School and led Bible studies. She has served both as a Children’s Church leader and Youth Counselor. She has sung in the choir, called on the sick and helped the needy. However, her most important role has been walking with, supporting, helping guide and yes, even sometimes pushing Pastor Freddie to fulfill the call God had placed in both of their lives.

She graduated from Benjamin Russell High School in 1964. During her high school years, Inez excelled in her studies, competed in and won many tap and dance competitions, and played varsity basketball. She shined on the basketball court, taking home several awards and trophies, including the Best Defensive Player of the Year.

Inez worked in the insurance business for 55 years. She retired in 2017, after working 26 years for Gary Hall at Hall Housing, where she was a beloved member of the company. Inez was known as a sweet, loving, precious, dependable, and intelligent woman. She inspired people with her faith and hope in God. She was a wonderful wife, mother, grandmother, and friend. She loved Alabama Football and told everyone “My blood runs Crimson!”  She loved spending time with her family, which always led to doing two things she enjoyed most; cleaning the house/car and eating out. She would always say, “Why mess up the kitchen cooking after you just cleaned everything up.”  Inez, at her core was a woman of love. She loved her family, her friends, and even showed the same love to people she just met. Inez will be remembered by her love for others.

The family would like to thank the staffs of Amedisys Home Health and Encompass Hospice for their compassion during Inez’s illness.

Flowers will be accepted or you may contribute to her special children at the United Methodist Children’s Home, 314 Zelda Court, Suite 100, Montgomery, AL 36106.

Share Your Memory of
Inez
Upload Your Memory View All Memories
Be the first to upload a memory!
Share A Memory
Send Flowers