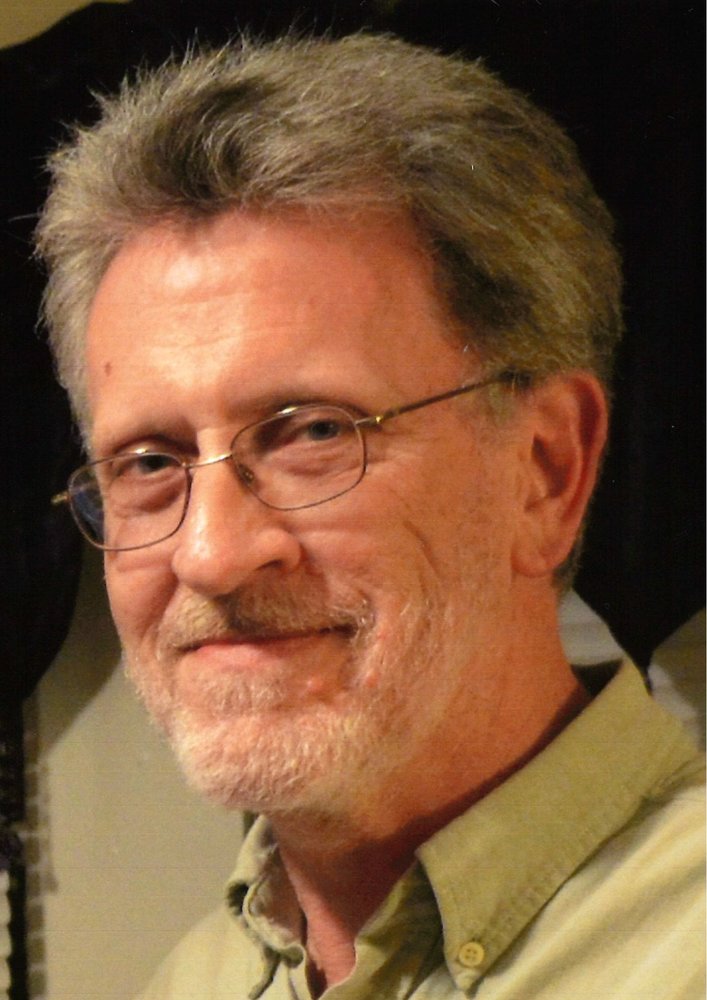 Mr. Smith was born January 5, 1953 in Eufaula, Alabama to the late Jesse Robert Smith and Luvelia Olds Smith. He enjoyed technology and computers. In his job as a draftsman he used CAD (Computer Automated Drafting).  He taught drafting at Wallace Community College and Northview High School.  Neal enjoyed television and movies, Si-Fi, and Star Trek. He was an avid Alabama fan.

Flowers will be accepted or memorials may be made in his memory to the Ozark-Dale County Humane Society, P. O. Box 2502, Ozark, Alabama 36361; or to SPCA (Society for the Prevention of Cruelty to Animals).

To send flowers to the family or plant a tree in memory of Robert Smith, please visit Tribute Store
Tuesday
26
November