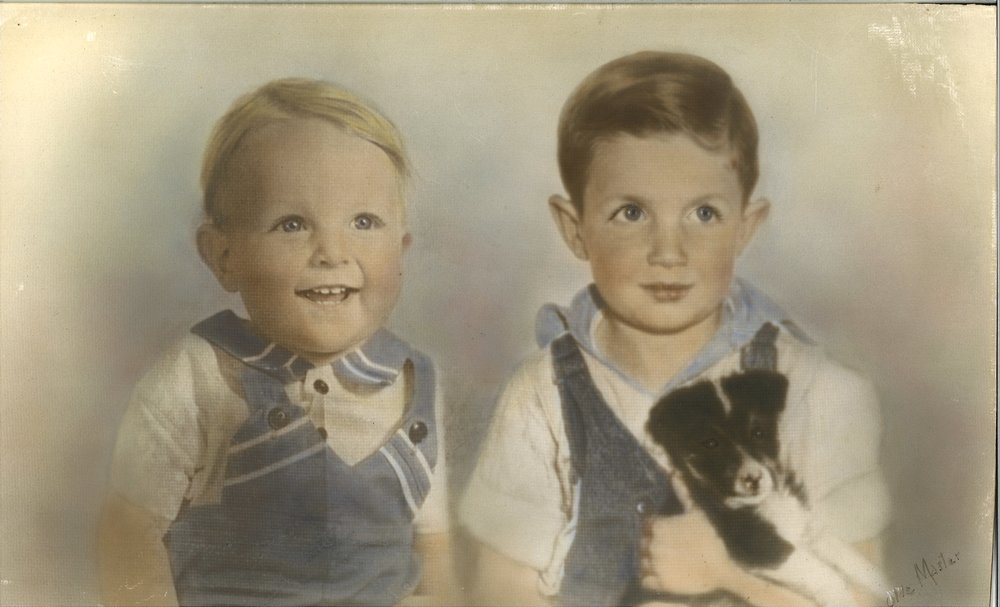 Mr. Sydney James Spears, a resident of Ozark, died peacefully Sunday morning, November 24, 2019, at his home surrounded by family. He was 78 years old.

Funeral services will be held for Mr. Spears 11:00 A.M. Friday, November 29, 2019, from Skipperville United Methodist Church with Reverend Bradley Chamblee officiating.  The eulogy will be delivered by his son-in-law, Andy Davis. Interment will follow in Skipperville Community Cemetery, Holman Funeral Home and Cremations of Ozark directing.  The family will receive friends Friday in the church for one hour prior to service time.

Mr. Spears was born July 23, 1941 in Tallassee, Alabama to the late James Cebrun Spears and O’Dessa Golden Spears. He served in the United States Navy, retiring following 27 years of service.  Following his military service he began his career with the Alabama Department of Public Safety in the Alabama State Trooper Office as a CDL Examiner. In addition to his parents, he was preceded in death by his brother and sister-in-law, Earle and Layuna Spears.

To send flowers to the family or plant a tree in memory of James Spears, please visit Tribute Store
Friday
29
November

Share Your Memory of
James
Upload Your Memory View All Memories
Be the first to upload a memory!
Share A Memory
Send Flowers