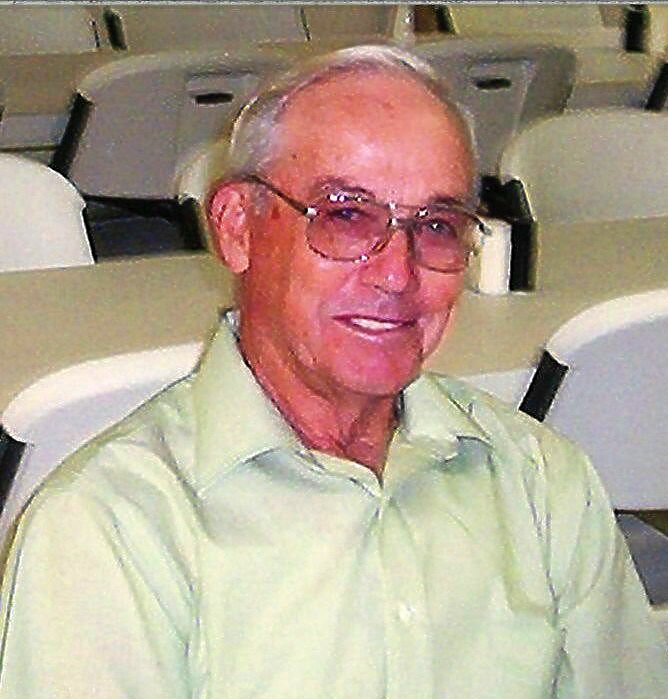 Please share a memory of Travis to include in a keepsake book for family and friends.
View Tribute Book
Mr. Travis Clarence Skelton, a resident of Ozark, died Thursday, September 30, 2021, in UAB Medical Center in Birmingham, Alabama. He was 85 years old. Funeral services for Mr. Skelton will be 2:00 P.M. Wednesday, October 6, 2021, in the Chapel of Holman Funeral Home and Cremations in Ozark with Reverend Phil Craddock officiating, Holman Funeral Home of Ozark directing. Interment will be 1:00 P.M. Thursday, October 7, 2021, in Sunset Memorial Park (3802 Watermelon Road – Northport, Alabama 35473). The family will receive friends at the funeral home in Ozark Tuesday evening from 5:00 P.M. until 7:00 P.M. Mr. Skelton was born August 8, 1936 in Tuscaloosa County, Alabama to the late Clarence C. Skelton and Myrtie Beard Skelton. He moved to Ozark from Tuscaloosa in 1959 with his brothers, working with Madison Construction Company. Mr. Skelton was respected for his craftsmanship over the years. He retired and continued his construction skills including building his two homes in the Asbury Community. He was a faithful member of Asbury United Methodist Church. In addition to his parents, he was preceded in death by his wives, Sybil Watson Skelton and Thyra Griggs Skelton. Survivors include one daughter Pamela Chesterton (Greg) of Reston, Virginia; one son, Michael Skelton of Kinard, Florida; two grandchildren, Travis Reaver Skelton (Fiance` Anastasia) and Justin Michael Skelton; one great grandchild, Aden Michael Skelton; one brother, Douglas “Buddy” Skelton of Ozark. Flowers will be accepted or memorials may be made to Asbury United Methodist Church, 2536 County Road 33, Ozark, Alabama 36360.
To send flowers to the family or plant a tree in memory of Travis Skelton, please visit Tribute Store
Tuesday
5
October

Share Your Memory of
Travis
Upload Your Memory View All Memories
Be the first to upload a memory!
Share A Memory
Send Flowers