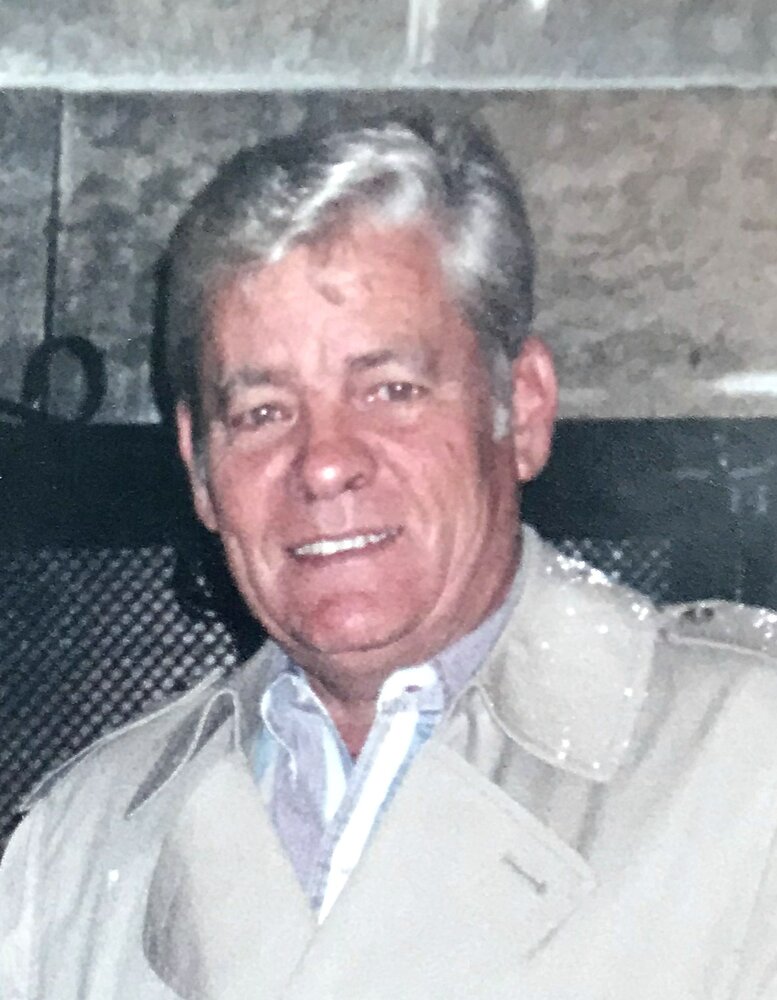 Please share a memory of Gary to include in a keepsake book for family and friends.
View Tribute Book
Mr. Gary Linn Claassen, a resident of Ozark, died Tuesday, October 5, 2021, at his home surrounded by his family. He was 83 years old. Funeral services for Mr. Claassen will be 11:00 A.M. Friday, October 8, 2021, in the Chapel of Holman Funeral Home and Cremations in Ozark with Reverend Jim Hill officiating. Interment will follow in Newton City Cemetery, Holman Funeral Home of Ozark directing. The family will receive friends at the funeral home in Ozark Friday from 9:30 A. M. until service time. Mr. Claassen was born September 27, 1938 in Spencer, Nebraska to the late Henry Frank Claassen and Elsie Ruth Baker Claassen. He grew up on the family farm in Nebraska and later moved to California where he lived with family there. Mr. Claassen joined the United States Army when he was seventeen years old, and married his wife, Esther, the day he got out of the Army in Fort Benning, Georgia. They moved to Newton and he continued his education by attending night school at Wallace Community College while working at Fort Rucker. Later he received his Bachelor of Science Degree from Troy University. In 1972 he worked for Hays Aircraft as a Government Inspector and retired in 1994. Gary enjoyed buying, selling and trading aircraft parts through Claassen and Sons. He was a constant “tinkerer” who enjoyed projects, building, drawing and sketching. Gary loved to learn – he called his laptop his “ouija board” of learning. He was a member of Ridgecrest Baptist Church in Ozark. In addition to his parents, he was preceded in death by his son, Gary Steve Claassen; and two brothers, Henry Lloyd Claassen and Dean Lou Claassen. Survivors include his wife of 63 years, Minnie Esther Helms Claassen of Ozark; two sons, Dr. Chris Anthony Claassen (Dawn) of Enterprise and Dr. David Allan Claassen (Christy) of Dothan; eight grandchildren, Steven Garett Claassen of Dothan, Benjamin Cole Claassen of Ozark, Kelly Claassen Hussey (Erik) of Dothan, Samuel Roland Claassen of Fort Rucker, Joshua Conner Claassen of Orlando, Jordan Haley Claassen of Mobile, Joshua Alan Maddox of Daleville and Andrew Charles White of Enterprise. Flowers will be accepted or memorials may be made to Newton City Cemetery Fund, P. O. Box 10, Newton, Alabama 36352.
To send flowers to the family or plant a tree in memory of Gary Claassen, please visit Tribute Store
Friday
8
October

Share Your Memory of
Gary
Upload Your Memory View All Memories
Be the first to upload a memory!
Share A Memory
Send Flowers