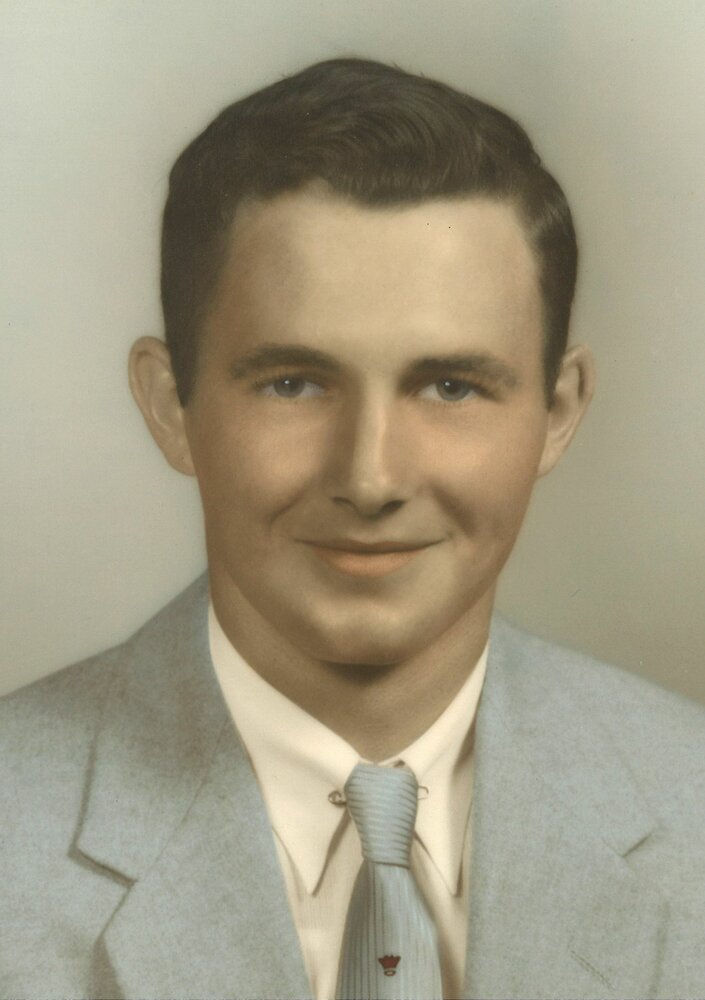 Please share a memory of Jerry to include in a keepsake book for family and friends.
View Tribute Book
Mr. Jerry Nerl Hagler, a resident of Ozark, passed away peacefully in his sleep with his family by his side on Wednesday, October 6, 2021, in Dale Medical Center. He was 83 years old. Funeral services for Mr. Hagler will be graveside 11:00 A.M. Monday, October 11, 2021, at Woodlawn Memory Gardens in Ozark with Reverend Danny Bynum officiating. His eulogy will be given by his son-in-law, Mike Finlen. Interment will follow, Holman Funeral Home and Cremations of Ozark directing. Pallbearers will be Mike Finlen, Trey Finlen, Dr. Matt Burden, Michael Gilley, Dustin Gilley and Tony Hughes. Mr. Hagler was born November 4, 1937 in Houston County, Alabama to the late Relus Hagler and Marie Dean Hagler. He worked with United Telephone, GTE, and Verizon for a total of thirty-six years until his retirement. Mr. Hagler was a Deacon and had held many other church positions of service. He loved God and he loved people. In addition to his parents, he was preceded in death by one sister and brother-in-law, Martha and Buddy Garnto ; two brothers-in-law, State Trooper J. R. Gilley and Charles Wallace. Survivors include his wife of 62 years, Betty Gilley Hagler of Ozark; one daughter and son-in-law, Lori and Mike Finlen of Mobile; three grandchildren, Emily Finlen of Birmingham, Claire Finlen Burden (Dr. Matt Burden) of Birmingham, James Michael “Trey” Finlen III of Atlanta; one great granddaughter, Elise Burden; his loving fur baby, Aidan; one sister, Mary Blankenship of Phenix City; one brother, Jimmy Hagler of Atlanta; two sisters-in-law, Jean Wallace and Joyce Gilley. Several nieces and nephews also survive. The family would like to express their loving gratitude to Dale Medical Center doctors, nurses and staff; Community Hospice; Ozark Police Department; and Ozark Emergency Service EMS. In lieu of flowers, memorials may be made in his memory to Alzheimer’s Resource Center, P. O. Box 1170, Dothan, Alabama 36303; or to Game Day Foundation, 5672 Three Notch Road, Mobile, Alabama 36619.
To send flowers to the family or plant a tree in memory of Jerry Hagler, please visit Tribute Store
Monday
11
October

Share Your Memory of
Jerry
Upload Your Memory View All Memories
Be the first to upload a memory!
Share A Memory
Send Flowers