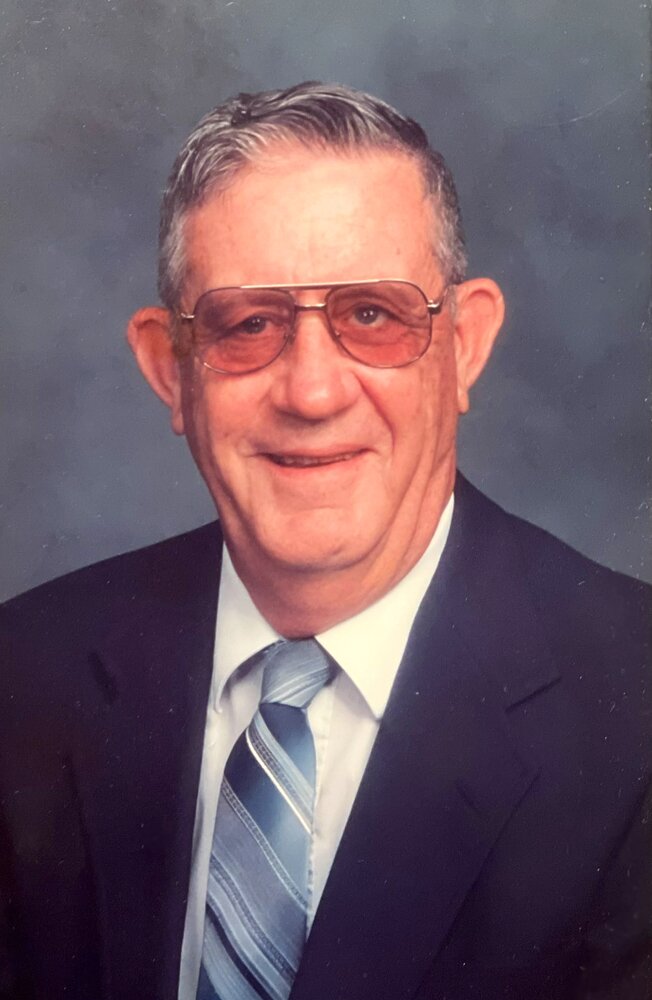 Please share a memory of Thomas to include in a keepsake book for family and friends.
View Tribute Book
Thomas Cader Parker CW04 (United States Army, Retired), a resident of Ozark, died Sunday, November 21, 2021, at his home. He was 89 years old. Funeral services will be held at the First Ozark United Methodist Church, Friday, November 26, at 11:00 a.m. with Reverend Dr. Jason Thrower and Reverend Melanie Foust officiating. Interment with military honors will follow in Woodlawn Memory Gardens with Holman Funeral Home and Cremations of Ozark directing. The family will receive friends in the church Friday from 9:00 a.m. until service time. Tom Parker, the son of the late Lingo and Fannie Belle Watkins Parker, was born on May 25, 1932, in Dale County, Alabama. On his 17th birthday, he joined the Ozark unit of the Alabama National Guard. This led to a rewarding and distinguished military career that spanned over 42 years. At the time of his retirement in 1992, he held the distinction of being the senior warrant officer in the Alabama National Guard. Tom was an active member of the Military Officers Association of America and Association of the United States Army, where he received the title of honorary Major General. He organized and served many years as treasurer of the 131st Armor Battalion Alumni Association. He chaired a committee of this organization, which established the Val McGee Military Museum. Fellow guardsman honored him by providing a mannequin for the museum which displays his uniform. Tom was an active member of First Ozark United Methodist Church where he served on the administrative board in various capacities. He was a faithful member of the Kells Carroll Sunday School Class and the United Methodist Men’s Club. He was a long-time member of the Board of Directors of Southeast Alabama Youth Services and enjoyed volunteering at the Boys Attention Home in Ozark. He served on the Honor Flight Board of Directors and accompanied the World War II veterans on their trips to Washington, D.C. Some of Tom’s lifelong hobbies include fishing, hunting and gardening. He enjoyed sharing his bounty with friends and neighbors. In addition to his parents, Tom was predeceased by his son, Michael Thomas Parker, and his brother, John David Parker. He is survived by his wife, Carol Parker; his son and daughter-in-law, Alan and Dr. MaryLynn Parker of Dothan, AL; daughter-in-law, Dr. Chantal Spurdon of Irving, TX; and five grandchildren, Madeleine, Travis, Zachary, William and Mary Elizabeth. He is also survived by several nieces and nephews. In lieu of flowers, memorials may be made to the First Ozark United Methodist Church, 167 East Broad Street Ozark, Alabama 36360; or to Ozark Heritage Association, P.O. Box 1912, Ozark, Alabama 36361.
To send flowers to the family or plant a tree in memory of Thomas Parker, please visit Tribute Store
Friday
26
November

Share Your Memory of
Thomas
Upload Your Memory View All Memories
Be the first to upload a memory!
Share A Memory
Send Flowers