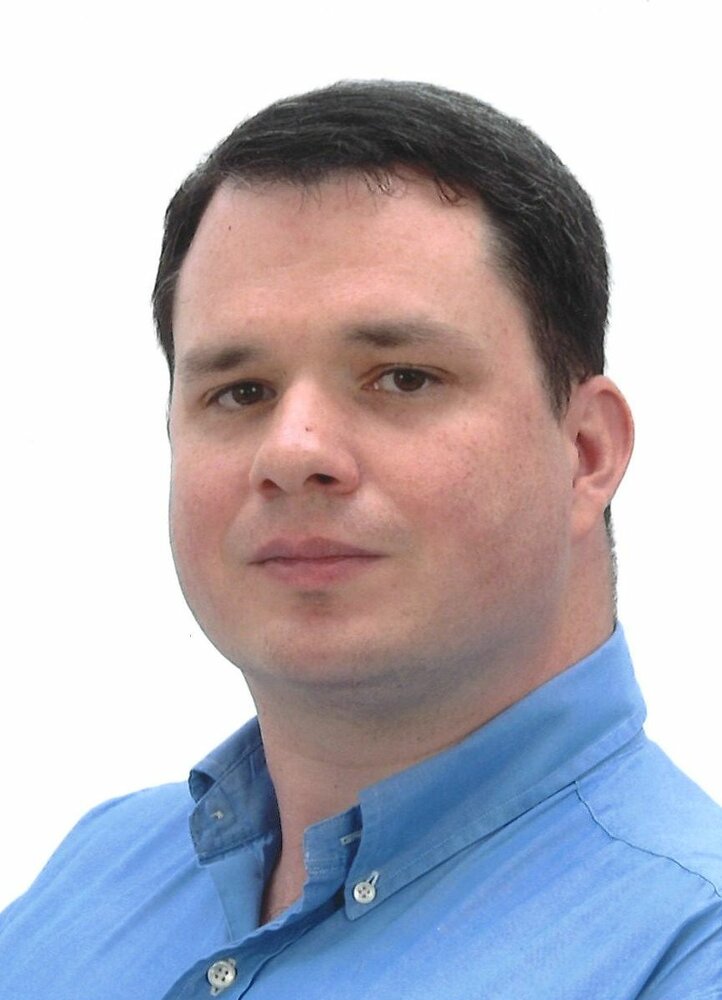 Please share a memory of John W. to include in a keepsake book for family and friends.
View Tribute Book
SSG John William “Johnny” Kavanaugh V (United States Army, Retired), a resident of Woodbridge, Virginia, died Tuesday, January 4, 2022 at the age of 44 following a courageous battle with brain cancer. Funeral services for SSG Kavanaugh will be 2:00 P.M. Friday, January 7, 2022, in the Chapel of Holman Funeral Home and Cremations in Ozark with Reverend Joseph Bright officiating. Interment will follow in Newton City Cemetery with Military Honors, Holman Funeral Home of Ozark directing. The family will receive friends at the funeral home in Ozark Friday from 1:00 P.M. until service time. SSG Kavanaugh was born February 3, 1977 in Springfield, Missouri. In 1995 he graduated from Hazelwood Central High School in Florissant, Missouri. He attended Drake University in Des Moines, Iowa and the University of Alabama in Huntsville where he received his Bachelor’s Degree. He later attended Boston College receiving his Master’s Degree in International Relations. He followed in his fathers’ footsteps serving in the United States Army until his retirement. He currently worked with E&M Technologies as an Intelligence Analyst for the 90th Military Intelligence Brigade. He was preceded in death by his father, LTC John William Kavanaugh IV. Survivors include his son, Nicholas Puzon-Kavanaugh of Woodbridge, Virginia; his mother, Alice Virginia “Ginny” Johnson Kavanaugh of Dothan; one sister, Amanda Jackson (Chris) of Florence, Alabama. Flowers will be accepted or memorials may be made in his memory to the National Brain Tumor Society, 55 Chapel Street – Suite 200, Newton, Massachusetts 02458.
To send flowers to the family or plant a tree in memory of John W. Kavanaugh V, please visit Tribute Store
Friday
7
January

Share Your Memory of
John W.
Upload Your Memory View All Memories
Be the first to upload a memory!
Share A Memory
Send Flowers