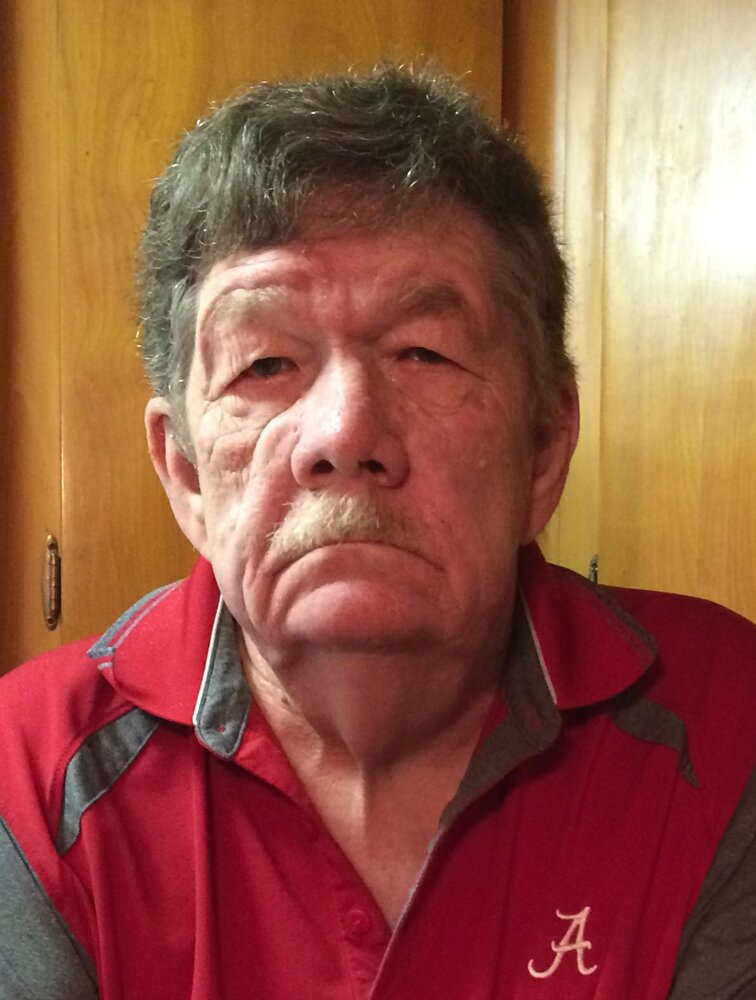 Please share a memory of Danny to include in a keepsake book for family and friends.
View Tribute Book
Mr. James Daniel “Danny” Wilkinson, Jr., a resident of Ozark, died Tuesday, January 18, 2022 at the age of 77. Funeral services for Mr. Wilkinson will be graveside 10:30 A.M. Saturday, January 22, 2022, in Woodlawn Memory Gardens with Reverend Charles Goldsmith officiating. Interment will follow with Military Honors, Holman Funeral Home and Cremations of Ozark directing. The family will receive friends at the funeral home in Ozark from 9:30 A.M. until time to depart for the service. Mr. Wilkinson was born January 8, 1945 in Dale County, Alabama to the late James Daniel Wilkinson and Mary Alberta Faust Wilkinson. He served in the United States Army National Guard which included service in Desert Storm. Mr. Wilkinson worked at Fort Rucker for thirty-eight years until his retirement. He was an avid Alabama Crimson Tide fan. Survivors include his fiancée, Marie Blankenship of Ozark; Marie’s children, Melanie Hartzog (Tony) of Skippervile, Jason Blankenship of Dallas, Texas and Ashley Blankenship of Skipperville; one step-daughter, Jeanne` Gates (Randy) of Dothan; one step-son, Thomas Rosano of Macon, Georgia. In lieu of flowers, memorials may be made to the American Cancer Society, 3054 McGehee Road, Montgomery, Alabama 36111.
To send flowers to the family or plant a tree in memory of Danny Wilkinson Jr, please visit Tribute Store
Saturday
22
January

Share Your Memory of
Danny
Upload Your Memory View All Memories
Be the first to upload a memory!
Share A Memory
Send Flowers