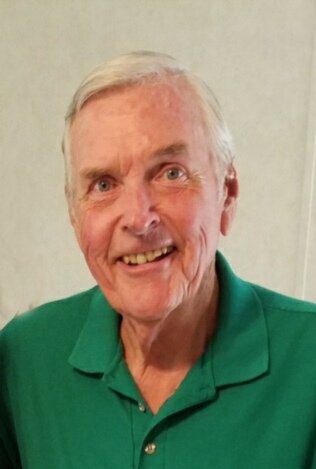 Please share a memory of Emil to include in a keepsake book for family and friends.
View Tribute Book
Mr. Emil Kermit Stubbs, a life-long resident of Ozark, died Saturday, February 5, 2022, in Dale Medical Center following a long battle with Alzheimer’s Disease at the age of 75. Funeral services for Mr. Stubbs will be 11:00 A.M. Wednesday, February 9, 2022, in the Chapel of Holman Funeral Home and Cremations in Ozark with Reverend Michael Woodham officiating. Interment will follow in Westview Memorial Cemetery, Holman Funeral Home of Ozark directing. The family will receive friends at the funeral home in Ozark Wednesday from 9:30 A.M. until service time. Mr. Stubbs was born November 27, 1946 in Ozark, Alabama to the late Kermit Stubbs and Mable Deese Hillestad. Mr. Stubbs was a 1966 graduate of Carroll High School. He served as an Ozark Police Officer early in his life and he was also a Captain in the Alabama Army National Guard for 15 years. Emil loved music and had started local bands such as Fanfare and Dixie Jamm. He also operated several businesses over the years including Stubbs Reclearing, Stubbs Maintenance and Paula’s. He was also part-owner of P. C. Pawn in Ozark for several years. Survivors include his wife of 53 years, Susan Andrews Stubbs; one son, Emil Allen Stubbs; one daughter, Heather Nicole Reeners; one granddaughter, Emma Danielle Reeners; two brothers-in-law, John A. Bull and Jerry V. Andrews all of Ozark.
To send flowers to the family or plant a tree in memory of Emil Stubbs, please visit Tribute Store
Wednesday
9
February

Share Your Memory of
Emil
Upload Your Memory View All Memories
Be the first to upload a memory!
Share A Memory
Send Flowers