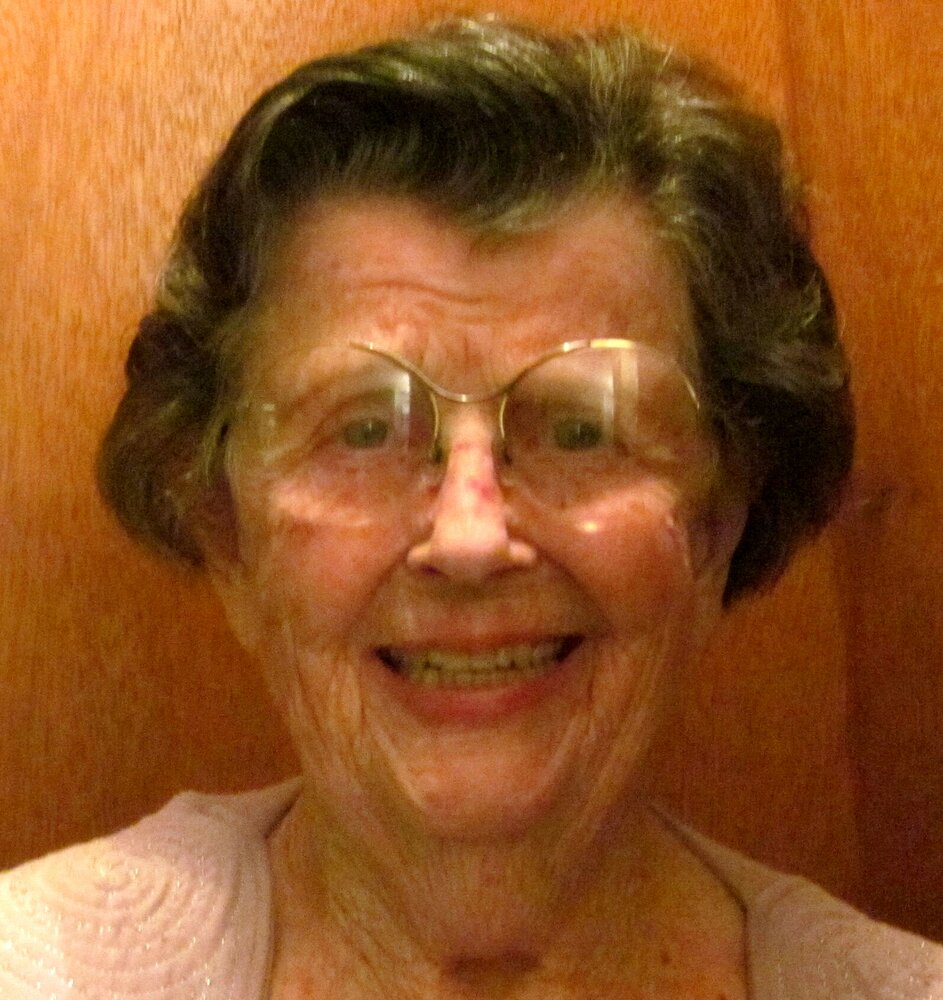 Please share a memory of Genevieve to include in a keepsake book for family and friends.
View Tribute Book
Mrs. Genevieve H. Murphy, 91, a resident of Ozark, Alabama passed away on March 15, 2022 after a brief illness. A private service will be held for immediate family members only. Holman Funeral Home and Cremations in Ozark has been entrusted with the arrangements. Genevieve was born on September 20, 1930 in Enid, Oklahoma to the late Frances O’Donnell and Thomas O’Donnell of Billings, Oklahoma. After graduating from high school, she went on to study at the Northern Oklahoma Junior College where she earned an Associate’s Degree in Commerce in 1950. After graduating, she entered civilian federal service in 1951 with the Department of Air Force. In 1954 Genevieve met her husband Louis while he was stationed at Vance Air Force Base in Oklahoma. Genevieve and Louis were married, on May 15, 1954 and went on to have two children, Barbara Ann Murphy and Patricia Ann Murphy. In 1999, Genevieve retired from the Department of Army with 44 years of federal civilian service and spent her time during retirement gardening, reading and enjoying time with her daughters and cats. Genevieve was predeceased by her husband, CWO Louis F. Murphy, and her brother, John O’Donnell of Enid, Oklahoma. She is survived by her daughters, Barbara Murphy of Ozark, AL and Patricia Murphy of Gulfport, MS as well as her first cousin, Sister Mary Stella Davis, Order of Benedictine Sisters, Tulsa, Oklahoma and various nieces and nephews in Waukomis, Oklahoma. In lieu of flowers, the family requests donations be made to the Humane Society of the United States, an organization Genevieve felt strongly about.
To send flowers to the family or plant a tree in memory of Genevieve Murphy, please visit Tribute Store
Online Memory & Photo Sharing Event
Online Event
About this Event

Look inside to read what others have shared
Family and friends are coming together online to create a special keepsake. Every memory left on the online obituary will be automatically included in this book.
View Tribute Book
Services for Genevieve Murphy
There are no events scheduled. You can still show your support by sending flowers directly to the family, or planting a memorial tree in memory of Genevieve Murphy.
Visit the Tribute Store

Share Your Memory of
Genevieve
Upload Your Memory View All Memories
Be the first to upload a memory!
Share A Memory
Send Flowers