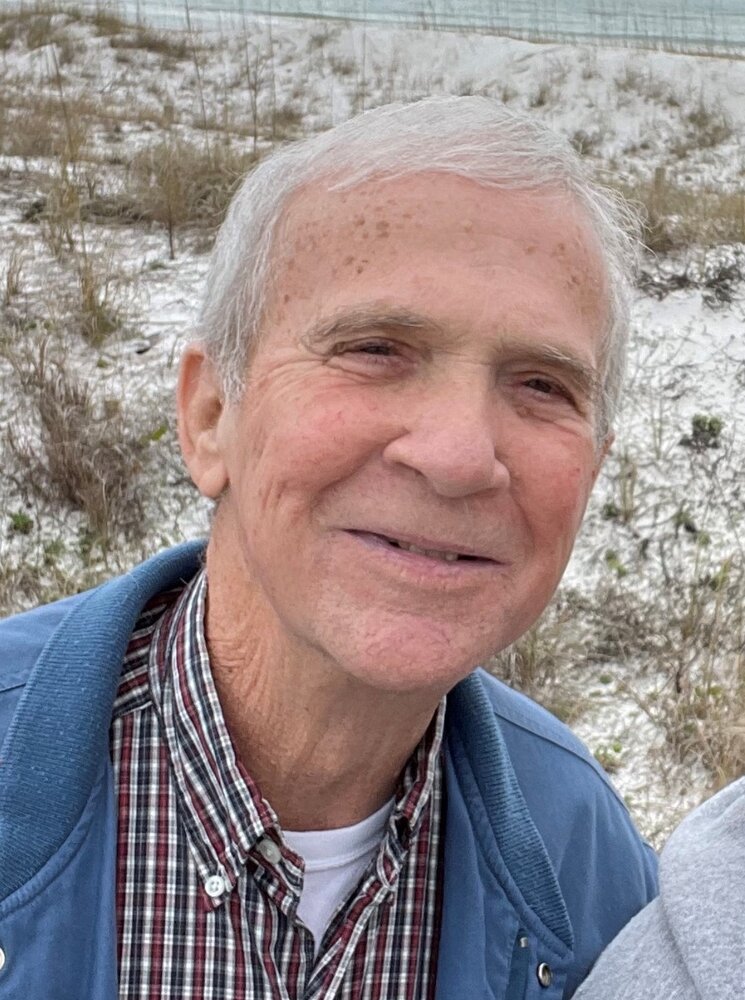 Please share a memory of James to include in a keepsake book for family and friends.
View Tribute Book
Mr. James Earl Pridgen, a life-long resident of Ozark, died Thursday, April 7, 2022, at his home at the age of 74. Funeral services for Mr. Pridgen will be 2:00 P.M. Monday, April 11, 2022, at Pleasant Hill United Methodist Church with Reverend Michael Lawler officiating. Interment will follow with Military Honors in the church cemetery, Holman Funeral Home and Cremations of Ozark directing. The family will receive friends in the church Monday from 12:30 P.M. until service time. Mr. Pridgen was born February 23, 1948 in Dale County, Alabama to the late John Henry D. “JD” Pridgen and Elma Vee Sullivan Pridgen. He was a member of Pleasant Hill United Methodist Church. James was a 1966 graduate of Carroll High School in Ozark and served in the United States Air Force from 1967 until 1971. Following his military service, he was a Route Sales Manager with Golden Flake Inc. from 1973 until 1988; an associate with Pridgen and Son Grocery from 1988 until 1990; and Parts Manager with Walter Hand Ford Company from 1990 until 2014. James was an amazing father, brother and friend. He dearly loved his family and enjoyed spending time sitting on his back porch swing. His smile was infectious, and he lived every day with happiness in his heart. In addition to his parents, he was preceded in death by two brothers, Gene Pridgen and Charlie Pridgen; and his brother-in-law, Larry Downing. Survivors include one son and daughter-in-law, Justin and Alisa Pridgen of Youngstown, Florida; two sisters and one brother-in-law, Betty and Larry Childree and Mary Downing all of Ozark; two grandchildren, Ashley Simpers (Mike) and Eric Adams (Jess); four great grandchildren, Mackenzie Simpers, Adam Simpers, Kylie Simpers and Fiona Adams. Numerous nieces and nephews also survive. In lieu of flowers, memorials may be made in his memory to Pleasant Hill United Methodist Church, 2926 Andrews Avenue, Ozark, Alabama 36360.
To send flowers to the family or plant a tree in memory of James Pridgen, please visit Tribute Store
Monday
11
April

Share Your Memory of
James
Upload Your Memory View All Memories
Be the first to upload a memory!
Share A Memory
Send Flowers