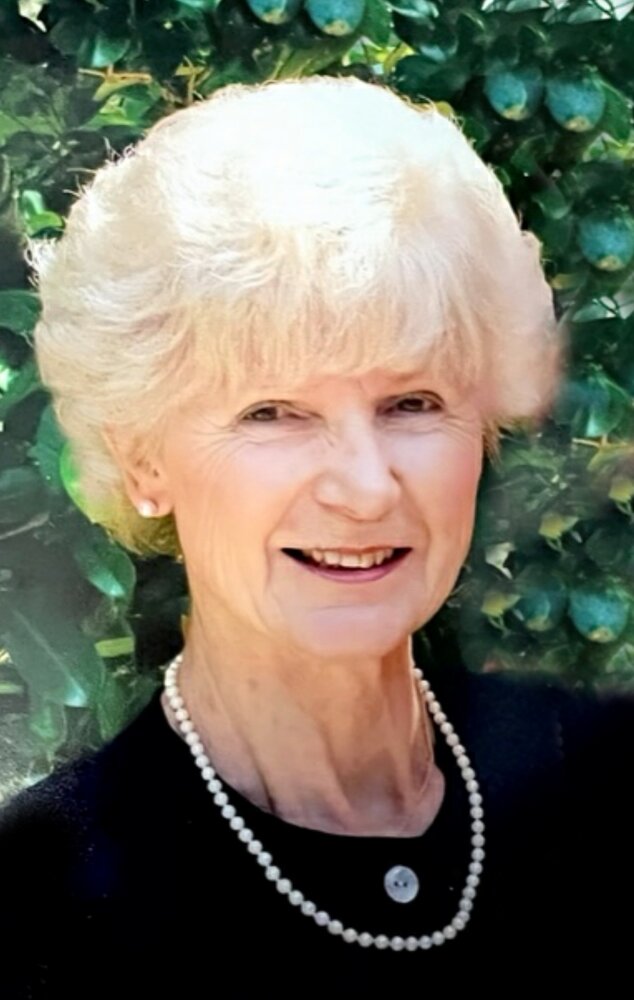 Please share a memory of Edith to include in a keepsake book for family and friends.
View Tribute Book
Mrs. Edith Dombrowski Walker, 85, of Ozark, passed away surrounded by loved ones in her daughter’s home in Calhoun, Georgia on July 16th, 2022. There will be a memorial service held for Mrs. Walker 10:00 A.M. Saturday, August 20, 2022, at Westview Heights United Methodist Church in Ozark with Reverend Dr. Jabe Fincher officiating. Holman Funeral Home of Ozark has been entrusted with the arrangements. Edith was born in Bergendorf, East Prussia on April 1, 1937. She was 6 years old when her family was forced from their home, farmland, and community. Edith witnessed devastation and many loss of lives as a result of World War II. She spent three years at a Children’s Home after the war due to being orphaned. A foster family took her in when she was 12 years old. Edith completed her education there and attended trade school to become a Furrier. She fled to West Germany at the age of 18 and worked at various jobs in various cities for 3 years. Edith landed in Gelnhausen where she met William Kenneth Walker when he was stationed as a United States serviceman. Kenneth and Edith married on January 31, 1960. She obtained her United States citizenship in March 1966. In 1968, Edith and Kenneth adopted their only child, Christa. Edith dedicated her life to being a wonderful wife and loving mother. She was known as an excellent caregiver to Kenneth’s parents and a servant of others. She encouraged and supported Christa’s many activities as she was growing up. Edith enjoyed being a “sewing lady” for the Carroll High School musicals. She was also an active member of Westview Heights United Methodist Church in Ozark, Alabama where she served in many roles throughout the years. Edith was preceded in death by her husband, William Kenneth Walker. She is survived by her daughter Christa Jones (Gary) of Calhoun, GA; her granddaughters, Elise Jones of Calhoun, GA and Ansley Oermann (Brock) of Ringgold, GA; and her great grandson Rhett Oermann. In lieu of flowers, the family would like to ask that donations be made in Edith’s name to Westview Heights United Methodist Church, 512 Camilla Avenue, Ozark, Alabama 36360.
To send flowers to the family or plant a tree in memory of Edith Walker, please visit Tribute Store
Saturday
20
August

Share Your Memory of
Edith
Upload Your Memory View All Memories
Be the first to upload a memory!
Share A Memory
Send Flowers