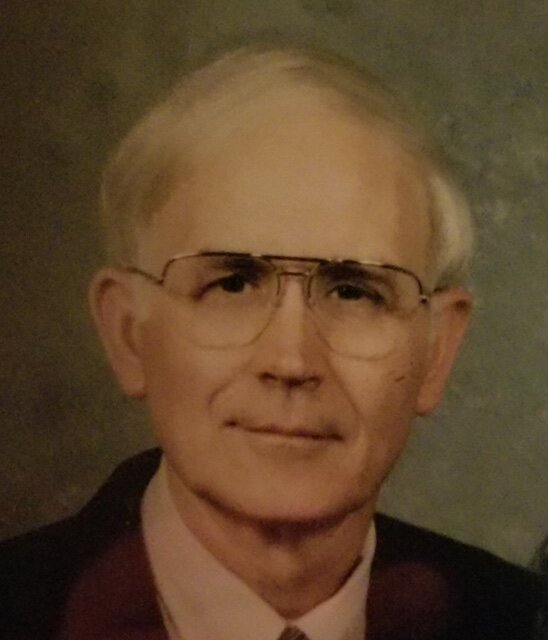 Please share a memory of Wayne to include in a keepsake book for family and friends.
View Tribute Book
Mr. Kenneth Wayne Parker, a resident of Ozark, died Friday morning, December 9, 2022. He was 81 years old. Funeral services for Mr. Parker will be 3:00 P.M. Sunday, December 11, 2022, from Southside Baptist Church in Ozark with Reverend Tim Bates officiating. Interment will follow in the church cemetery, Holman Funeral Home of Ozark directing. The family will receive friends Sunday in the Church from 1:30 P.M. until service time. Mr. Parker was born December 20, 1940 in Henry County, Alabama to the late Randal Lee Parker and Thelma Irene Whatley Parker. He was a 1959 graduate of Carroll High School in Ozark and served in the United States Army from 1959 until 1962. Mr. Parker later worked as an Avionics Technician at Fort Rucker. He was an active member of Southside Baptist Church. In addition to his parents, he was preceded in death by his brother, Donald Parker. Survivors include his wife, Jean Searcy Parker of Ozark; one daughter and son-in-law, Sherri and Anthony Flowers of Ozark; two sons, Brian and Andrea Parker of Rehobeth and Blake Parker of Dothan; four grandchildren, Wesley Parker, Rachel Flowers, Rebekah Flowers and Penny Parker; two sisters, Elizabeth Johns of Dothan and Jane Andrews (Frank) of Jacksonville, Florida. In lieu of flowers, memorials may be made to Southside Baptist Church, 902 South Highway 123, Ozark, Alabama 36360.
To send flowers to the family or plant a tree in memory of Wayne Parker, please visit Tribute Store
Sunday
11
December

Share Your Memory of
Wayne
Upload Your Memory View All Memories
Be the first to upload a memory!
Share A Memory
Send Flowers