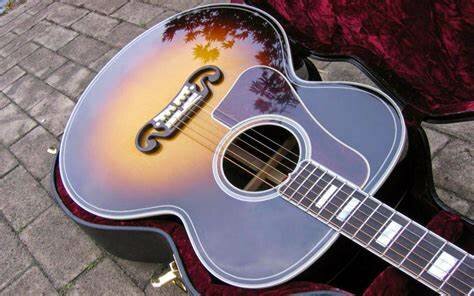 Please share a memory of Robert to include in a keepsake book for family and friends.
View Tribute Book
Mr. Robert Hall, a resident of Ozark, died Thursday afternoon, December 22, 2022. He was 65 years old. In keeping with the wishes of the family, there are no public services planned at this time for Mr. Hall. Holman Funeral Home of Ozark has been entrusted with the arrangements. Mr. Hall is survived by his wife, Ann Lynette Hall of Ozark; one daughter, Harmony Free Reynolds (David) of Athens; one son, Robert Adam Hall (Michalene) of Cross Plains, Tennessee; two sisters, Georgina Victoria Oldman (Tom) and Judy Hall; three brothers, Kenneth Shepherd, Charles Hall (Tanya), and Jerry Hall (Debbie; three grandchildren, Ariel Derr, Kaylee Knight and Paige Hall. He was the beloved Poppy to Trista, Peyton, Tyla Jade and Nahshon.
To send flowers to the family or plant a tree in memory of Robert Hall, please visit Tribute Store
Online Memory & Photo Sharing Event
Online Event
About this Event

Look inside to read what others have shared
Family and friends are coming together online to create a special keepsake. Every memory left on the online obituary will be automatically included in this book.
View Tribute Book
Services for Robert Hall
There are no events scheduled. You can still show your support by sending flowers directly to the family, or planting a memorial tree in memory of Robert Hall.
Visit the Tribute Store