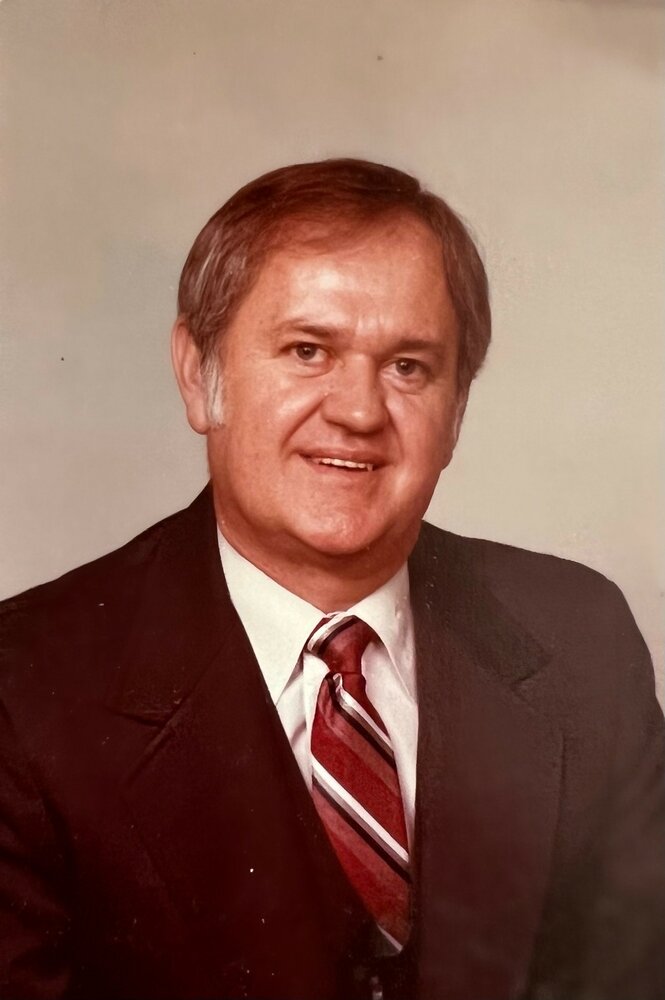 Please share a memory of Dan to include in a keepsake book for family and friends.
View Tribute Book
Mr. Hurley Dan Hale, a resident of Ozark, passed away Saturday, December 24, 2022, at his home. He was 87 years old. Funeral services for Mr. Hale will be 10:30 A.M. Thursday, December 29, 2022 from Ozark Baptist Church with Reverend Dr. Eric Fuller officiating. Interment will follow in Woodlawn Memory Gardens, Holman Funeral Home of Ozark directing. The family will receive friends Thursday in the church from 9:00 A.M. until service time. Mr. Hale was born on October 13, 1935 in Ozark, Alabama. He grew up in Ozark and was a lifelong member of Ozark Baptist Church. He attended and graduated from Troy State University on a full athletic scholarship. He played football for Troy State from 1955-1958. After graduation, he became the first Recreation Director for the City of Enterprise. He entered the teaching and coaching field and was known to many and still is fondly referred to as “Coach Hale”. His coaching career began in Louisville, Alabama, and then he coached in Samson, Alabama, Brooksville, Florida. and he ended his career at Carroll High School in Ozark. He retired from coaching and became a part owner of the Enterprise Sports Center, a Honda motorcycle dealership. After he retired from the dealership, he worked with the City of Ozark, serving as the Revenue Officer. Upon his retirement from the city, he was recognized for 40 years of service over his lifetime. He is preceded in death by his parents, Aubrey Dan and Liddie Lorraine Blackmon Hale; his wife, Joycelyn Lalaine Baker Hale; a daughter, Kelle Lalaine Hale; a brother, Jessie Randolph Hale; and a sister, Barbara Hale Jackson. Survivors include his wife of 11 years, Fay Foster Hale; two sons, Danl Hale and his wife Shasta, and Stan Hale; two grandchildren, Whitney Hale Brock and her husband Greg Brock and Hannah Virginia Hale; two great-grandchildren, Emma and Brodie Brock; a sister, Brenda Hale Ring and her husband Keith Ring; Fay Hale’s children are Suzan Tindol, Kelly Tindol and Scot Tindol. In lieu of flowers, the family requests that donations be made to the Ozark Baptist Church Children’s Ministries, 282 South Union Avenue, Ozark, Al. 36360. Mr. Hale has always had a compassion for the children of the church.
To send flowers to the family or plant a tree in memory of Dan Hale, please visit Tribute Store
Thursday
29
December

Share Your Memory of
Dan
Upload Your Memory View All Memories
Be the first to upload a memory!
Share A Memory
Send Flowers