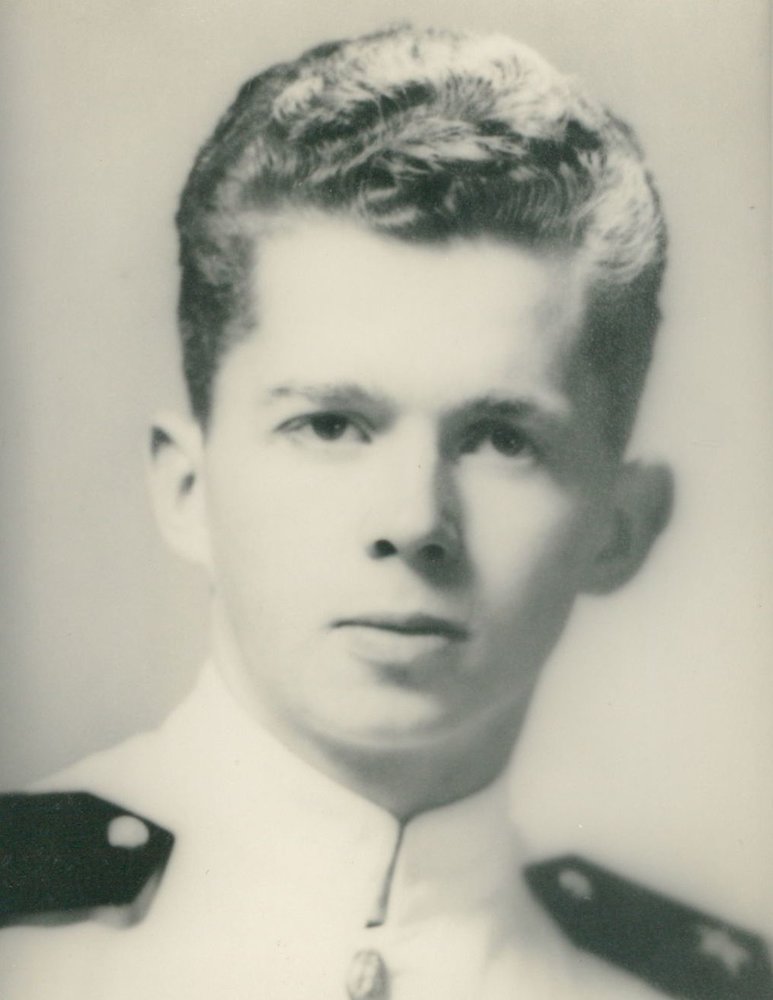 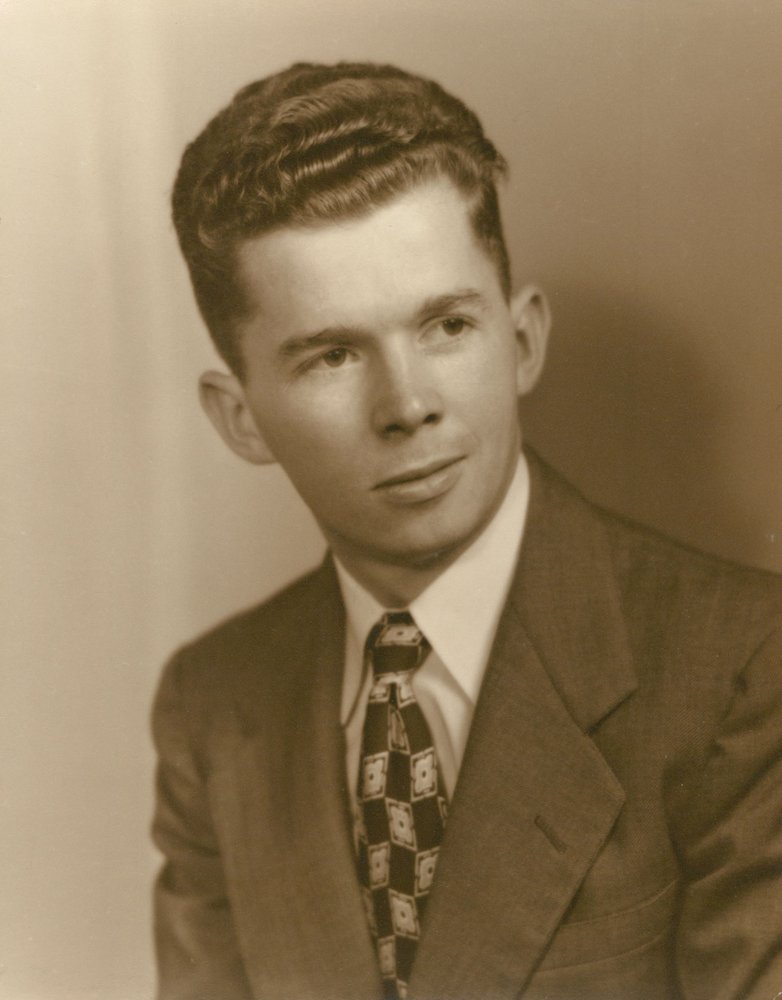 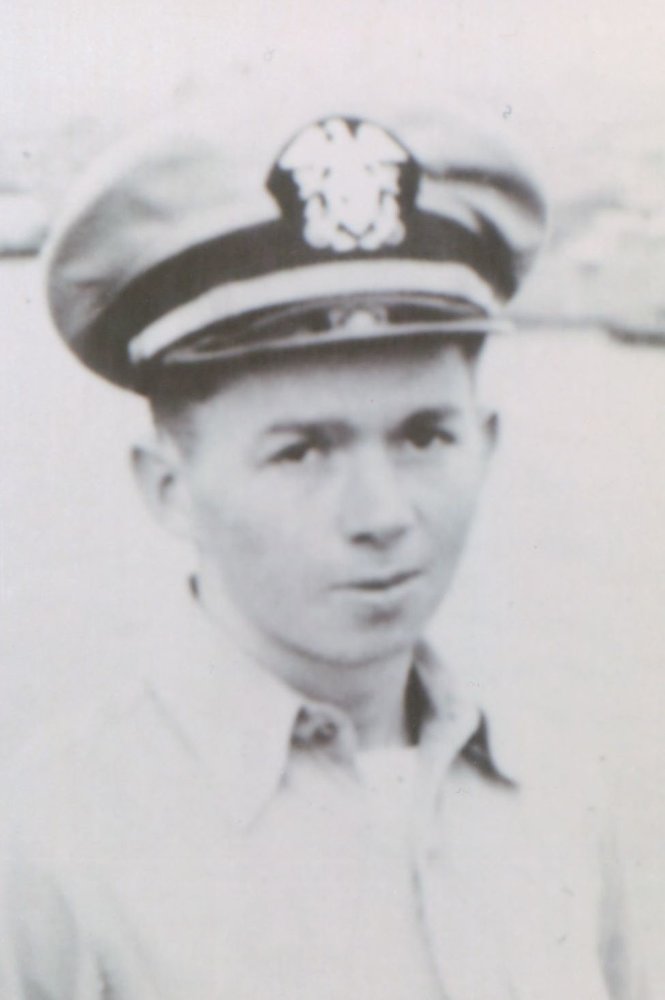 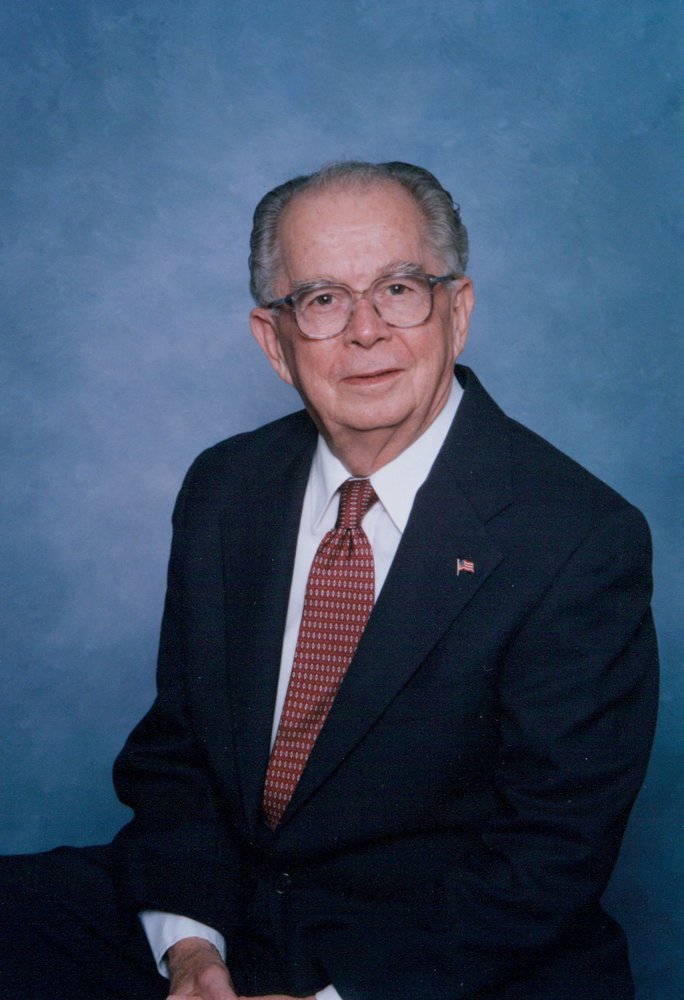 Mr. William Stanley Garner, age 92, of Ozark, passed away at his home on Wednesday morning, September 18, 2019, after a brief illness.

Funeral services will be held at 2:00 p.m. Sunday, September 22, 2019, at the First United Methodist Church in Ozark with Reverend Dr. Jason Thrower and Reverend Stephan Margeson officiating.  Burial will follow in the family burial plot in Morningview Cemetery, adjacent to the Ozark City Cemetery, with Holman Funeral Home of Ozark directing.  The family will receive friends in the church sanctuary on Saturday, September 21, 2019, from 5:00 p.m. until 7:00 p.m.

Mr. Garner was born on November 9, 1926 in Ozark, Alabama, to the late William Sutton Garner and Birdie Hill Garner.  He attended school in Ozark, Alabama and graduated from Marion Military Institute in January 1944.  Upon graduation, he was selected for the Navy’s V-12 Officer Commissioning Program and attended college at Emory University, the University of Miami and the University of South Carolina from March 1944 until June 1946 when he received his commission as an Ensign.  He served briefly on the USS Sierra (AD-18) before his release from active duty in October 1946.  Upon his discharge, Mr. Garner attended the University of Alabama before ultimately returning home to Ozark.

From 1947 until 1974 Mr. Garner owned and operated various business interests in Ozark, including an insurance agency, a farm equipment business and, for over 20 years, a furniture and floor covering business.  In 1971 he returned to school, attending night classes at Jones Law Institute in Montgomery Alabama.  He obtained his license to practice law in Alabama in 1974, at the age of 47, and for over 40 years, from 1974 until 2015, engaged in the private practice of law in downtown Ozark representing clients throughout the Wiregrass area.

Mr. Garner loved the Lord, his church, his family, his country and the Dale County community.  During his lifetime, he served in many local civic organizations, including coaching a little league baseball team.  He was a faithful member of the First United Methodist Church of Ozark where he was a member of the John Wesley Sunday School Class and served in various leadership capacities including as chair of the church administrative board.  At the time of his death, he had been an active member of the First United Methodist Church of Ozark since April 12, 1936, a period of over 83 years, the longest period of any current member.

Memorials may be made to the First United Methodist Church of Ozark, 167 East Broad Street, Ozark, Alabama, 36360; the Boy Scouts of America, Alabama-Florida Council, 6801 West Main Street, Dothan, Alabama, 36305; or, the charity of your choice.

Share Your Memory of
Stanley
Upload Your Memory View All Memories
Be the first to upload a memory!
Share A Memory
Send Flowers