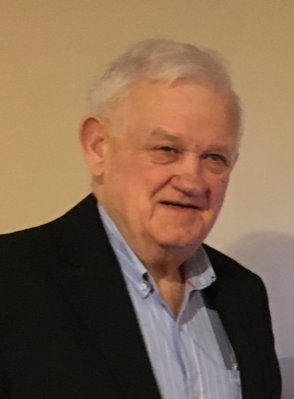 Funeral services will be held 2:00 P. M. Thursday, November 7, 2019, in the Chapel of Holman Funeral Home and Cremations in Ozark with Reverend Jim Hill officiating. Entombment will follow in Woodlawn Memory Gardens with Full Military Honors, Holman Funeral Home of Ozark directing.   The family will receive friends at the funeral home in Ozark Wednesday evening from 5:00 P.M. until 7:00 P.M.

LTC  Watson was born August 9, 1947 in Ozark, Alabama to the late William Burl Watson and Mary Kathryn Miles Watson. He served in the United States Army for twenty-three years retiring as a Lieutenant Colonel.  He was a true soldier who loved his country, the flag, and considered it an honor to serve the United States.  LTC Watson loved his family and enjoyed spending his retirement years with them. In addition to his parents, he was preceded in death by his brother, George Douglas Watson.

Share Your Memory of
Norman
Upload Your Memory View All Memories
Be the first to upload a memory!
Share A Memory
Send Flowers